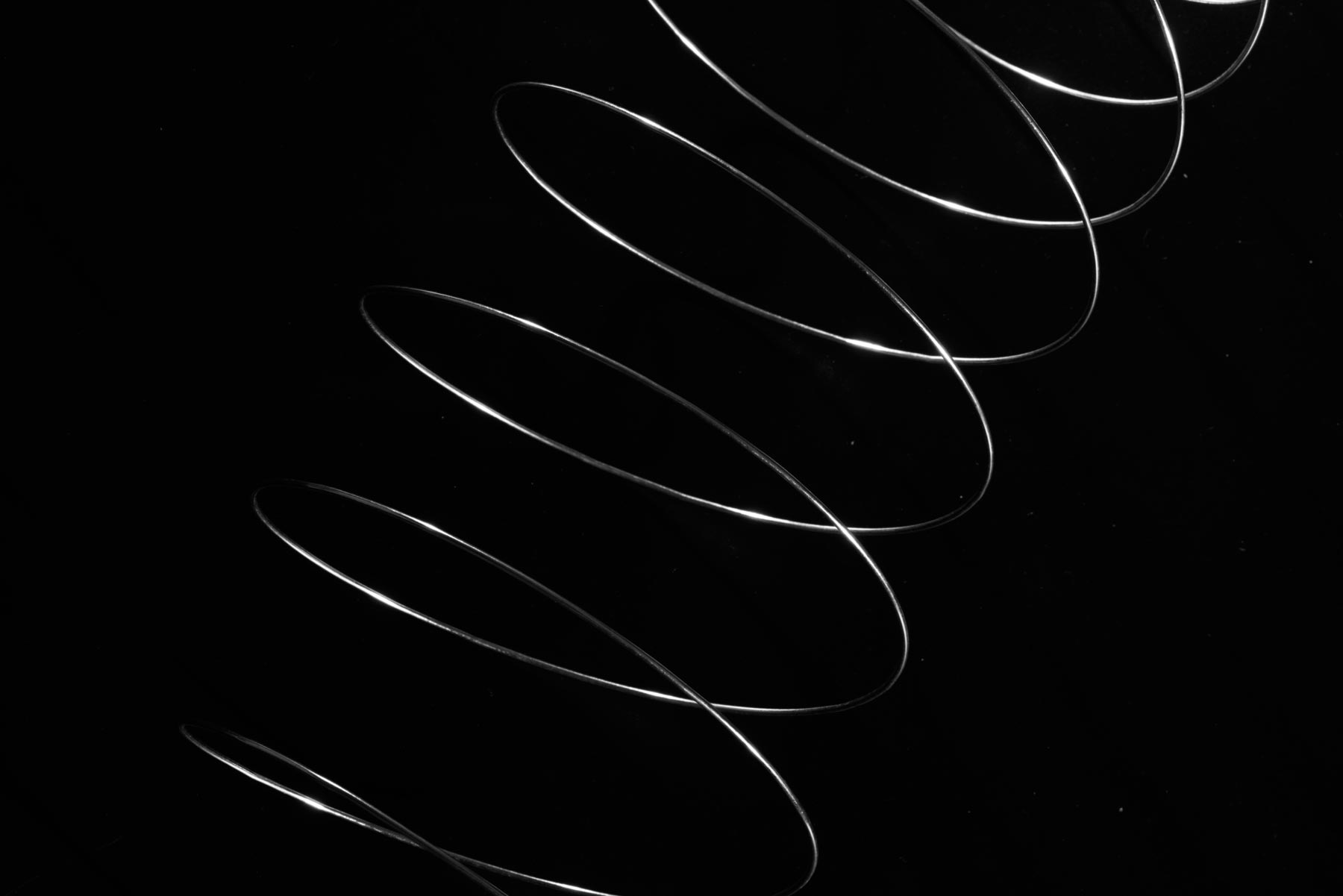 Nikolay Pigarev, a Technology Evangelist at RED (Revolutionary Digital Cinema Cameras), a producer, colorist, film director and editor who lives and works between Moscow, London, and Los Angeles, stumbled upon a problem with the accurate transmission of video signal via HDMI cable.

Standard cables often cause signal loss and image degradation when used with high resolution content, which is particularly detrimental for re-recording of material.

We set a goal of creating an HDMI cable which would completely satisfy even the most demanding film industry professionals, and would allow full quality transmission of the highest possible resolution/frame rate, color depth, and brightness.

Accurate transmission of video information is crucial for working with UltraHD

As 4K resolution/UltraHD video-signal has become a new standard for both home cinemas and the professional film industry, the quality of such a seemingly secondary part of the system as connecting cables is becoming crucially important.

Even minor losses and distortions of the signal along the transmission chain become obvious when dealing with ultra HD resolution pictures and a greater dynamic range of luminosity HDR/Dolby Vision.

Our R&D is the whole world
For this purpose, we have established a crowd sourcing lab staffed with engineers, scientists and professionals from universities and science hubs all over the world, such as MIT, ETN Zurich, and Hong Kong University of Science and Technology. The ironic name “Little Lab” was born the moment it became obvious that literally the whole globe had become our research and development center.
On the one hand, the opening of the Little Lab allowed us to attract the best staff in the world without concern for the boundaries. On the other hand, it allowed us to create the most efficient teamwork system, whereby different professionals get involved in the process strictly on a need basis, and provide the best result with minimum time and cost.
The Perfect Professional Tool
Our concerted effort has resulted in the creation of our first line of HDMI cables which have been successfully tested in European film studios.